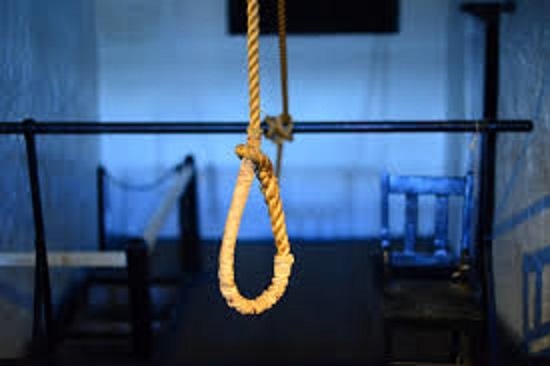 The minor allegedly hanged himself in a bamboo pole at his residence when the boy’s grandmother and sister were not at home.

According to police, the boy identified as Bibek Nag alias Nivash was a seventh standard student of Satgari M E School.

He was residing at his maternal grandparents’ residence along with his sister.

The body of the child was retrieved by police in presence of executive magistrate Kartik Kathar who has also suspected it to be a case of suicide by prima-facie circumstances.

Police also didn’t find any suicide note from the site.

According to the grandmother, Rekha Dey and neighbours the child was in shock and trauma after a youth, Sanjay Das, 21 who was an epilepsy patient died in the neighbourhood a week back.