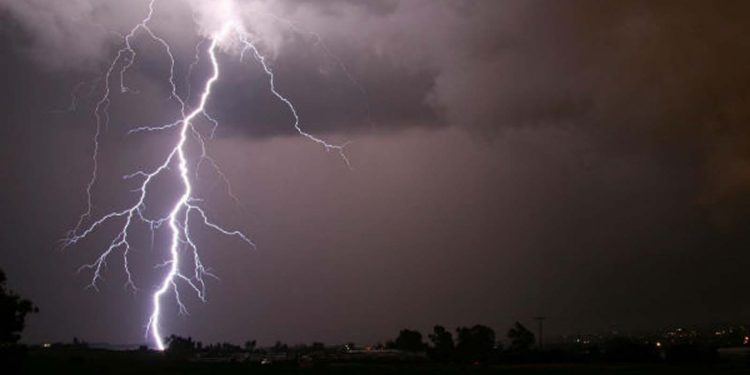 At least two persons including a child were killed and 12 others injured when lightning bolt fell on them at different places in Assam’s Kokrajhar district on Friday evening.

The four-year-old deceased child has been identified as Pwsabma Basumatary.

He died after bolt fell on him at Halangbazar Kashpur area under Patgaon Police Outpost in Kokrajhar.

In separate other incident at Bishmuri Bhumika village, a 38-year-old woman, identified as Dhan Kumari Ghaley, sustained serious injuries when lightning had struck her.

She was taken to the hospital in Kokrajhar where the doctors declared her brought death.

At least 12 other people were also injured in lighting at various places of Kokrajhar district.

All the injured people have been rushed to the Kokrajhar Rupnath Brahma Civil Hospital where they are undergoing treatment.