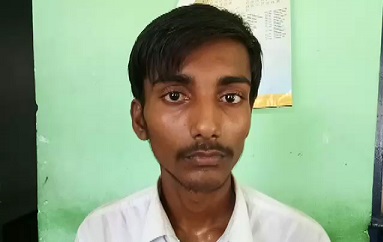 The Darrang Police, which  has been intensifying operations in cases of crimes against women, has been able to arrest a youth on Wednesday on charges of being involved in a kidnapping case in the district.
After arresting a kingpin of an inter-State human trafficking racket in the district, in a separate  incident  of kidnapping of a girl on false promises of love and marriage, the police from Dalgaon Police Station in the district on Wednesday arrested one Chunu Ali, a resident of extended Santipara area of Mangaldai town.
Police also rescued the girl in connection with the kidnapping case.
Also read: Assam girls on sale in Rajasthan at Rs 30,000!
Meanwhile, the accused, as per information, confessed to have committed the crime before the police during interrogation.
He has been remanded to judicial custody after being produced before the court.