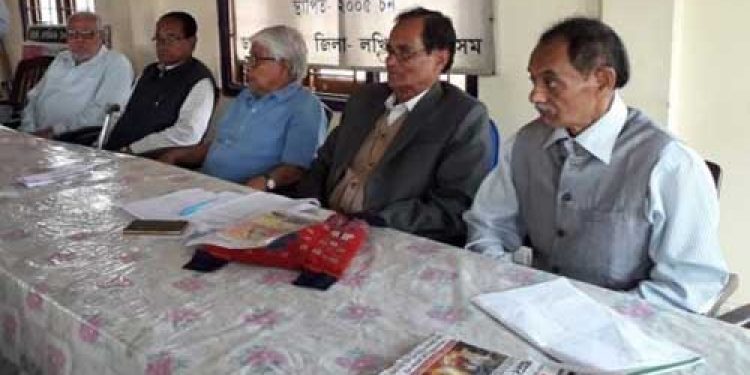 This was stated by the organization’s Lakhimpur district unit in a public meeting held in Narayanpur, Lakhimpur on Sunday.

Chaired by the president of Kalita Janagosthi Sanmilan, Asom’Lakhimpur unit Chandra Nath Saikia in the meeting expressed deep resentment over the alleged systematic neglect by the central and state governments to the Kalita community over issues related to socio-economic and political concerns, land rights etc.

Speakers at the meeting opined that despite being the biggest community in the state, the Kalitas had never been consulted while creating separate states, autonomous councils and lately on granting ST status to some ethnic groups.

The meeting also called for unified action against the moves by the centre and state governments to extinct the identity of the sons of the soil like the Kalitas by robing their land rights, social and political rights and jobs as well as professional and higher education and business.