Teachers are the second gurus of children after parents: Transport minister Patowary 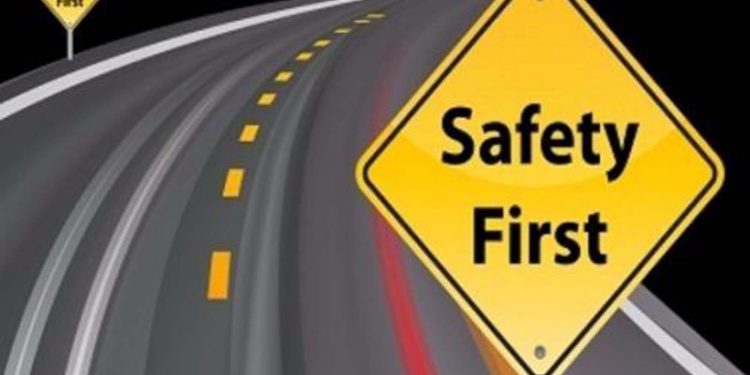 For a change, the Assam government has admitted the importance of teachers.

The BJP-led government in Assam, which had failed miserably to address the issues of teachers across the state, now wants the teachers to transmit the knowledge about the negative impact of road mishaps.

The state government also wants that the children be taught about the ways to prevent road mishaps and to make them responsible citizens on road.

Yes. Assam’s transport minister Chandra Mohan Patowary on Saturday said, “The teachers are the second gurus of children after parents.”

“If teachers are involved in imparting lessons on road safety, then the students will grow up to be responsible citizens on road,” he added.

The minister’s statement, however, came as a sharp contrast to the governments’ attitude towards the teachers, who have been forced to take to the streets time and again demanding for their rightful dues.

On June 30, several thousands of TET-qualified teachers of Assam organized a protest at Khanapara area demanding regularization of their jobs.

Although the agitating teachers were supposed to organize a peaceful rally from Khanapara area to Dispur, the government machinery had locked up the teachers at the Veterinary College playground.

On June 19, the TET-qualified teachers of Assam staged protest across the state against the statement of Assam education minister Siddhartha Bhattacharjee, who allegedly compared the teachers with ‘drivers’.

The teachers across the state had also prefixed ‘driver’ as their social media status as mark of protest against the education minister’s remark.

Apart from the primary school teachers, the All Assam High School Additional (Contractual) Teachers Association also launched a four-day strike against the state government’s apathy towards their problems on Friday (August 2, 2019).

A total of 5924 high school contractual teachers from across the state stayed away from work on Friday as mark of their protests.