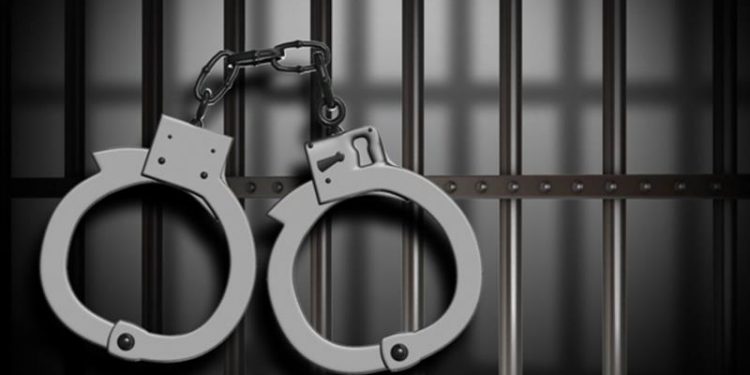 Dibrugarh police on Saturday arrested prominent tea planter Mrigendra Jalan along with four others in an alleged document forgery case at Dibrugarh.

The document forgery was done for selling a plot of land.

Mrigendra Jalan, the director of Jalan Industries, is also the chairman of Bharatiya Cha Parishad (BCP).

“Yesterday (Friday), senior sub-register of the revenue department at Dibrugarh filed an FIR where he stated that in their office, an illegal land deed was done through an illegal No Objection Certificate (NOC),” informed Dibrugarh’s additional superintendent of police Dhurva Jyoti Bora.

An NOC from the revenue department is necessary for a land deed.

“But through that illegal NOC, the have sold the land to the other party. During investigation, we found that the land deed was illegal. They produced an illegal No Objection Certificate (NOC) with serial no. 514,” said Bora.

The police officer also said that in 2017, an NOC was produced before the revenue department with another serial number which was genuine.

The additional deputy commissioner in charge of the revenue department had issued the genuine NOC.

“Through that illegal NOC, Mrigendra Jalan sold the land to Sharda Devi Kejriwal and Nem Chand Kejriwal and the whole process of selling the land was not done according to government rules,” additional SP Bora said.

The additional Sp of the district informed that all the five people including Jalan have been arrested on the basis of the FIR.

A case (no 763/ 19) has been registered at the Dibrugarh Police Station.