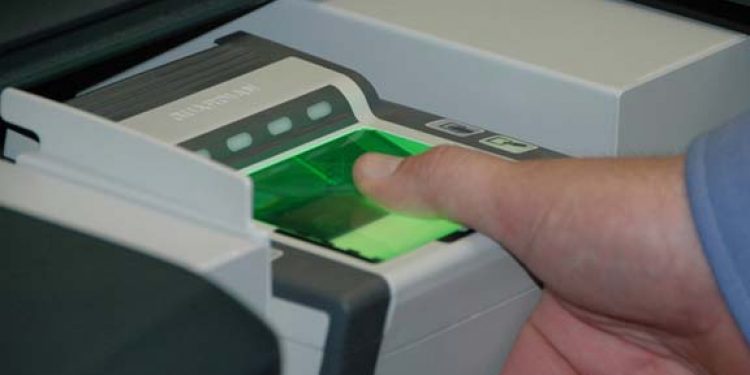 The Border wing of Assam Police is all set to introduce an electronic device so that the details of a suspected person or illegal foreigner can be recorded clearly.

The device is equipped with a camera for photos and a biometric device to store fingerprints.

Apart from these remarkable features, the electronic device also registers latitudinal and longitudinal coordinates of the location from where the data about a suspected foreigner is entered into the device.

The details of all the 900 inmates in Assam’s six detention camps for declared foreigners have been recorded with the help of the electronic device, according to reports, says a media report.

The data entered in the device will automatically reflect in the Central server at Border police headquarters in Guwahati.

The Border police has 39 of these electronic devices at present and there are plans to introduce a similar kind of device for each of the police stations in the state.

Due to higher cost of the device, the Border Police is planning to introduce customized tablets equipped with fingerprint capturing device and GPS storing software.

The customized tablets, estimated to be cheaper than the electronic device will help the police in effective storage of data of suspected persons.

The report quoted additional DGP, Border, Bhaskar Jyoti Mahanta, as saying that the Border police will soon come up with a centralised database of suspected and declared foreigners in Assam and any changes in their details will be reflected immediately.

The plan to develop a centralized database comes after dissimilarity was found between the data maintained by Border police, Foreigners’ Tribunals, NRC and the Election Registration Officers.

Another reason to come up with such a plan is due to the absence of a mechanism to update the status of a doubtful voter after the case is disposed of by the Foreigner Tribunals.

The database will be based on the framework of Crime and Criminal Tracking Networks and Systems, a project under the Indian government for creating a comprehensive and integrated system for effective policing through e- governance.