Army jawan Rajib Singh is deployed at Misamari army base 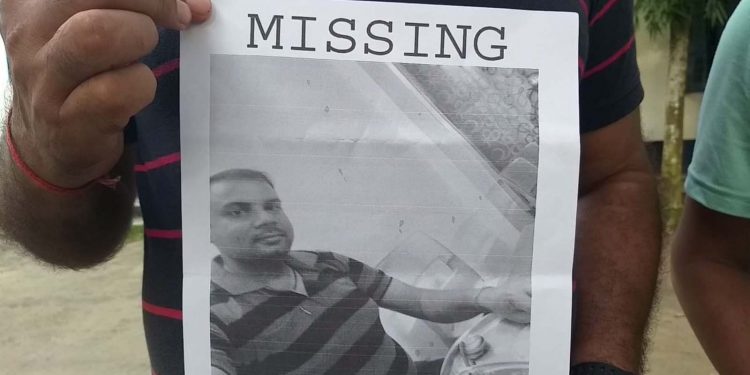 An army jawan has remained missing for the last seven days from his official residence at Misamari army base camp, police sources said.

The army jawan has been identified as 35-year-old Rajib Singh.

He resided at his official residence at Pratap Nagar area in Misamari under Misamari Police Station.

Dr Rashmi Rekha Sarmah, deputy superintendent of police (headquarters), Sonitpur, said, “He (Rajib Singh) has been missing since September 7 from his Pratap Nagar quarter. The search is going on.”

A missing case (No 132/19) has been registered at Misamari Police Station under section 365.