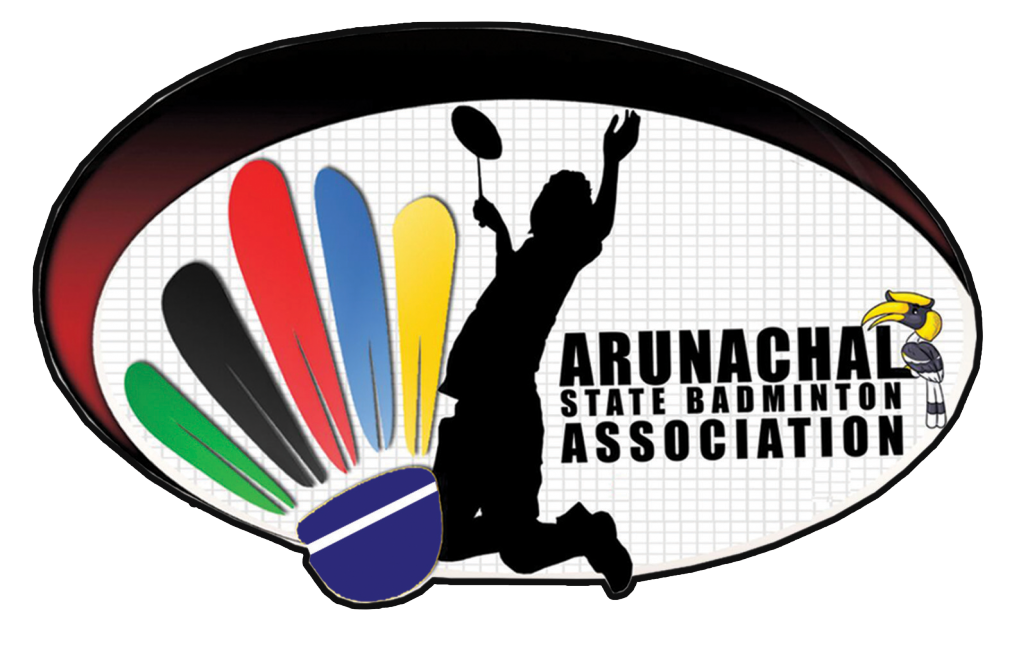 Tezu, the district headquarters of Lohit district in Arunachal Pradesh is all set to host the Dorjee Khandu Memorial State Badminton Championship from August 25 next.

It is one of the major events of the Arunachal State Badminton Association (ASBA).

This year, which is the sixth edition of the championship, will witness around 350 participants from 22 districts.

The players have been divided into different categories, depending on their ages.

The mixed doubles event will be held for U-19 and senior category only, ASBA joint secretary informed.

Besides, a state Grade-2 badminton umpire examination will also be held.