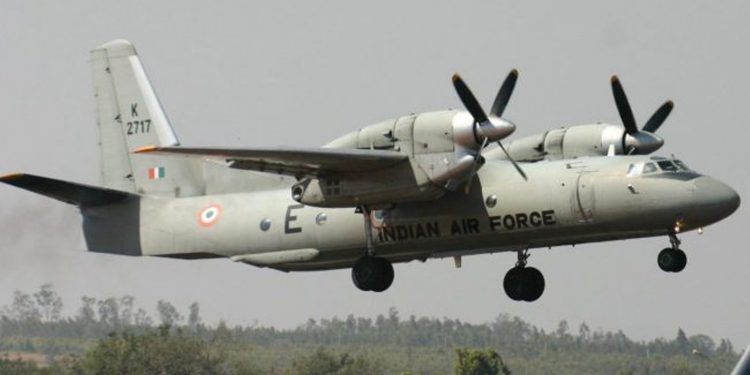 A file photo of AN-32 aircraft

The Indian Air Force (IAF) has announced a cash reward of Rs 5 lakh to all those locals who helped in locating missing transport aircraft AN-32 in June earlier this year in Arunachal Pradesh.

Eastern Air Command Air Marshal RD Mathur will be present on the occasion and give away the rewards in a function to be held on Tuesday (September 17) next at Along in Arunachal Pradesh.

“These are the people who were directly or indirectly involved in the search operations that led to locating of missing AN-32 in June earlier this year,” a defence source said.

The IAF will felicitate 10 persons in total and they are engaged in various professions- from DC to mountaineer.

The AN-32 aircraft on June 3 went off the radar after taking off from Jorhat airbase in Assam for Menchuka airfield in Arunachal Pradesh.

It took the search party over two weeks to retrieve the mortal remains of the 13 deceased.