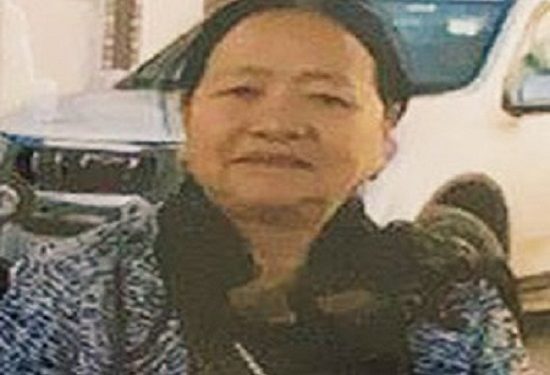 Former Arunachal Pradesh social welfare and women & child development minister Mekup Dolo passed away on Saturday. She was 61. She leaves behind her husband and four children.

Born on  April 5, 1960 in Rilloh village in Pakke-Kessang, Dolo had worked as an instructor at the crafts centre in Seppa.

She represented Bameng constituency from 1999 to 2004 in the Arunachal Pradesh Assembly.

Chief Minister Pema Khandu expressed condolences over the demise of the former minister and offered condolences to the bereaved family members of Mekup Dolo.

In his message, the governor said that “in her passing away, the state has lost one of the meritorious women legislators of the state.”

“I join my people of Arunachal Pradesh to pray to the almighty god for eternal peace for the departed soul and fortitude for the members of the bereaved family to bear the irreparable loss,” the governor said.

“I am deeply saddened by the news of the passing away of former MLA Mekup Dolo. My heartfelt condolences to the bereaved family in this hour of grief,” said Speaker Sona in his condolence message.