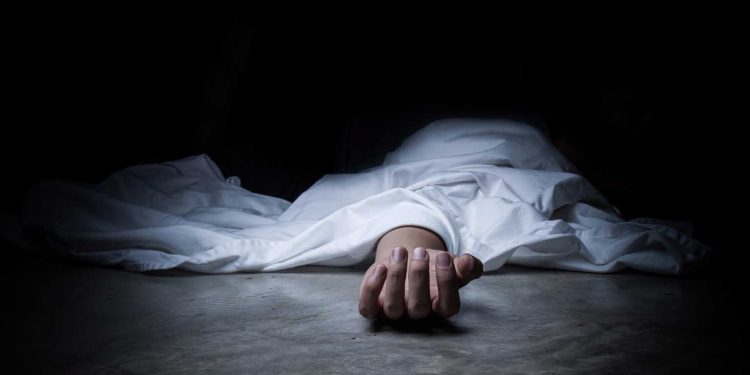 Arunachal Pradesh reported its first COVID-19 related death after a 43-year old woman succumbed to the viral infection on Wednesday.

The woman breathed her last while being transferred to the COVID health centre in Tomo Riba Institute of Health And Medical Sciences (TRIHMS) in Naharlagun, health officials said.

“The woman from West Kameng was undergoing hemodialysis and planning for kidney transplant surgery at Delhi. But due to the prevailing situation, the procedure could not be done and she had returned to the state on June 11,” state surveillance officer L Jampa said.

Dr Jampa said, upon her return, the woman was kept in facility quarantine at Dirang in West Kameng district until June 15.

“The woman’s first swab sample taken on June 15 at Dirang was reported inconclusive after which she was referred to the Tawang district hospital for dialysis. A repeat sample was taken on June 20 which was later reported positive for Covid-19 on June 23,” the health officer said.

She was referred to TRIHMS for further management on the same day as her condition deteriorated. She, however, breathed her last near Shergaon at around 4 am,” Dr Jampa said.

Officials informed that her mortal remains were cremated following the guidelines of health and family welfare ministry at Dirang by the local police and administration.

Two more people have tested positive for Covid-19 in Arunachal Pradesh, taking the state’s overall tally to 158 as of June 23.

The state now has 122 active cases, while 38 patients have recovered from the virus so far.