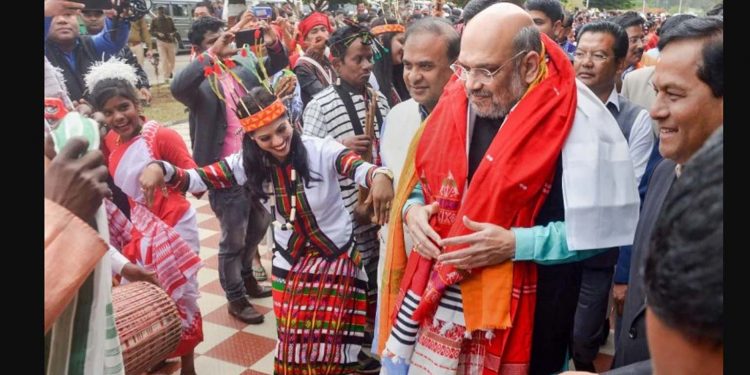 The union minister was in Arunachal Pradesh to attend the 34th Statehood Day celebrations of the state.

This is not for the first time that China has objected the visit of an Indian politician to the state.

Objecting the visit, China’s foreign ministry spokesman Geng Shuang said that the Country’s position regarding Arunachal Pradesh, which according to them is South Tibet, is consistent and clear.

He further said that the Chinese government firmly opposed Shah’s visit to Arunachal Pradesh, which they claim as the southern part of China’s Tibet region.

“The Chinese side urges the Indian side to stop taking any action that may further complicate the border issue and take concrete actions to uphold peace and tranquillity of the border area,” the India Today report further said.