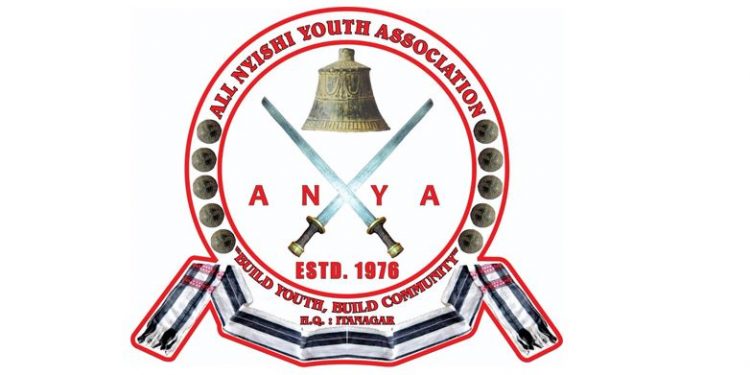 The All Nyishi Youth Association (ANYA) of Arunachal Pradesh has appealed to all the Nyishi ministers and MLAs to stay more often in their respective Assembly constituencies.

They were of the view that this will address basic problems and grievances of the public of interior villages related to road, health, education and agriculture.

“Generally, our leaders stay away from their constituencies after getting elected. Such culture is not good for development and the common public cannot place their grievances. They (MLAs) monitor everything from Itanagar instead of being nearer to the people,” the ANYA said in a statement.

The ANYA also urged the government employees and officers of all the departments who have been posted in Nyishi-inhabited areas to stay in their respective place of posting for public convenience.

“Officers and officials are the agents of development in an area. If they stay away, who will carry out the address public grievances and carry out developmental work?,” it questioned.

“They must discharge their assigned duties for public welfare by remaining in their places of posting,” the statement added.

“A wrong trend has been adopted by officers and officials who visit the interior places where they are posted only during the visits by VIPs on days such as Republic Day and Independence Day,” the ANYA said.

The association appealed to the youth and people of the interiors to come forward and lodge complaint against irregular officers and officials with evidence of their playing truant as they are ‘getting salaries to serve society, not for their enjoyment’.