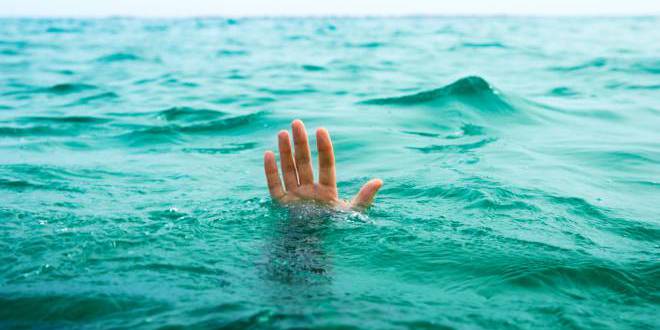 Two teachers, working at Wonderland Residential School in East Kameng district of Arunachal Pradesh, are feared to have drowned in the Kameng river.

Authorities informed that the incident took place on Saturday afternoon when the duo was fishing in the river.

The duo has been identified as Atom Ratan and Anand Topo, who are residents of Mizoram.

Eyewitnesses informed that the first to drown was Topo while he was attempting to place the fishing net from atop a big boulder.

Atom Ratan, the managing director of Wonderland Residential School, has a daughter and wife.

The Seppa police have started a search operation for the missing teachers.