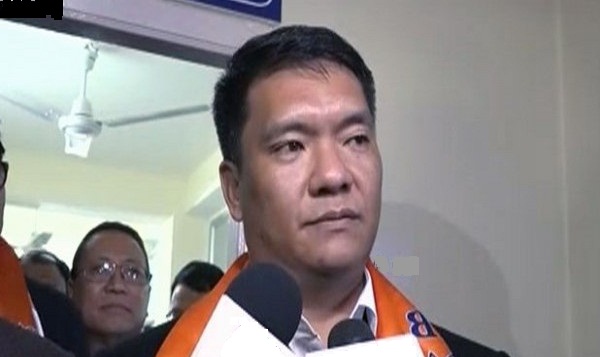 Arunachal Pradesh Chief Minister Pema Khandu has expressed grief and utter shock over the rape and murder of a five-year-old girl at Wakro in Lohit district.

Extending solidarity with the family members of the minor who was first raped and then brutally murdered, Khandu termed the incident as barbaric and inhuman. He questioned the mentality of those culprits who could go up-to such extent.

He viewed the heinous crime as one of the most gruesome and said the culprits deserve severest of punishments that the law of the land can pronounce.

He however said that the Police and Judiciary should be equally respected as these machineries are for the safety and security of the people and for providing justice.

Expressing shock over the unfortunate incident at Tezu where a mob attacked and killed the alleged accused of rape and murder of a minor, who were in police custody, Khandu ordered a police enquiry by DIGP Eastern Range Apur Bipin.

The order said that the report must be submitted within seven days. The CM also ordered for a magisterial enquiry in the entire episode.

“We are citizens of a great country who abide by the laws of the constitution. Our laid down rules and regulations doesn’t allow us to take the law into our hands for which there is the police and judiciary”, Khandu said while appealing the people to maintain peace and not take law into their hands.

Meanwhile SI Bidan Gosh In-charge Police Station Tezu, Lady SI Nich Rupa duty officer and Ct. T Changmi, Sentry on duty have been placed under suspension and the SP Tezu has been transferred for their inefficiency in dealing the matter.