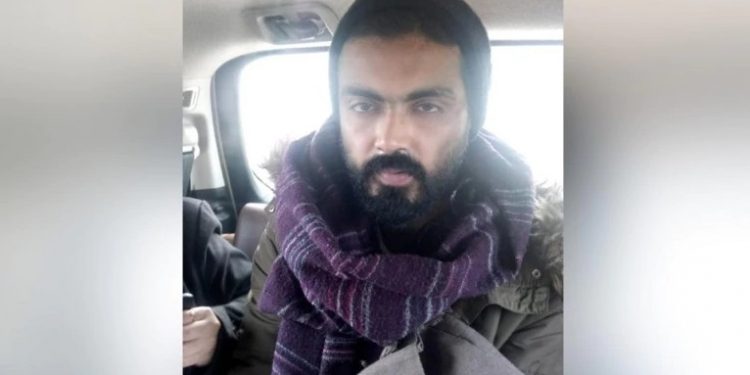 He has been booked under several cases for allegedly delivering inflammatory speeches against Citizenship (Amendment) Act (CAA) and National Register of Citizens (NRC).

A case of sedition has been lodged against Shajeel, following his speech at Aligarh Muslim University and other places in January this year.

The Arunachpolice had on January 26 registered a case at the Crime Branch police station in Itanagar.

The case was registered in connection with a video footage where Imam was purportedly heard saying cutting off Assam and other Northeastern states from India by blocking rail and road connections.

He was brought to Itanagar on Thursday and the Crime Branch has been interrogating him since then, DIG (Crime) VJ Chandran said.

DIG Chandran said during preliminary interrogation, he admitted that he had made the speech, the video of which was on the social media.

Imam was arrested from Jehanabad in Bihar on January 28 for allegedly making inflammatory speeches.

A case was registered against him on sedition and other charges on January 26 in this regard.

Besides Itanagar Police, police in Assam, Manipur and Meghalaya have also lodged FIRs against him.