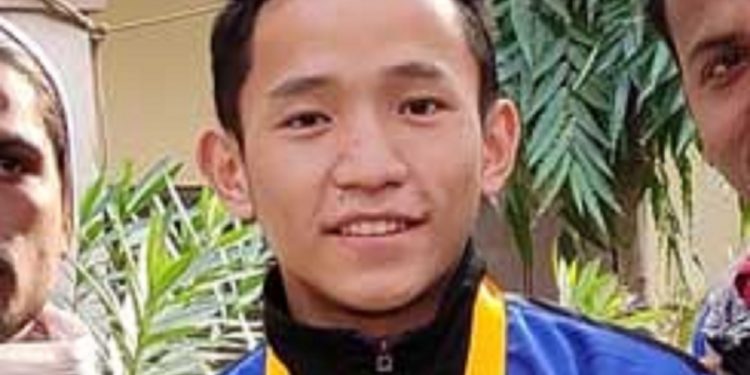 He was also adjudged the best boxer of the championship in the men’s category.

Tara is a product of the Ganga Boxing Club here.

Both Tara and Venia have qualified for the Khelo India University Games, scheduled to be held in Odisha in February.

A total of 1139 boxers from 182 varsities participated in the men’s category in the championship.

Meanwhile, the Arunachal Amateur Boxing Association has fielded 15 pugilists for the BFI NE Boxing Championship to be held at Chirang, in Kokrajhar, Assam, from Janaury 3 to 6.