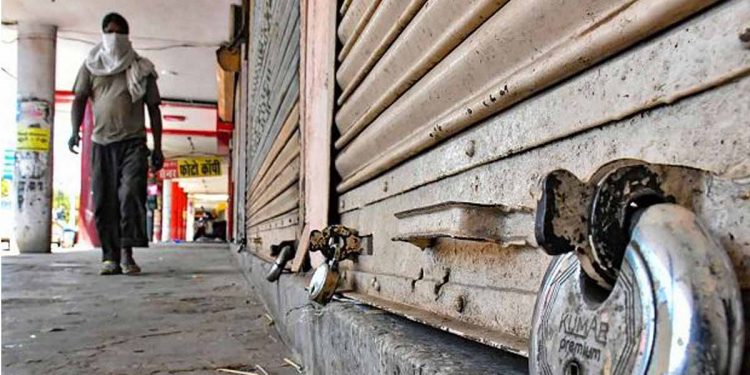 A recent spike in the number of COVID-19 cases has forced the East Siang district administration in Arunachal Pradesh to impose a 7-day lockdown in Pasighat, the district headquarters, and its rural peripheries (Ruksin sub-division and Sille-Oyan circle) from August 1 to August 7.

The decision to impose the lockdown was taken by the administration to prevent any possible outbreak of the virus after the district registered 14 new Covid-19 cases on Friday, officials said.

The remaining 2 cases were detected from the facility quarantine.

“Following the detection of cases, the Bakin Pertin General Hospital has been sealed and all its services, except emergency, would remain closed until further notice,” officials said.

“The entire staff of the hospital would undergo rapid antigen rests while the joint director of health service has been asked to start tele-medicine services,” officials added.

As per the lockdown order, all inter-district and inter-state movement of people, except on emergencies, will be restricted and all the shops and markets would remain closed.

The home delivery of essential goods will, however, continue while the banks and ATMs, health facilities would also be allowed to function during the lockdown.

Movement of people and vehicles other than those essential services has also been restricted and all domestic flight services to and from Pasighat would remain suspended during the lockdown, the order said.

The nursing officer recruitment examination scheduled to be held on August 2 has also been postponed until further order.