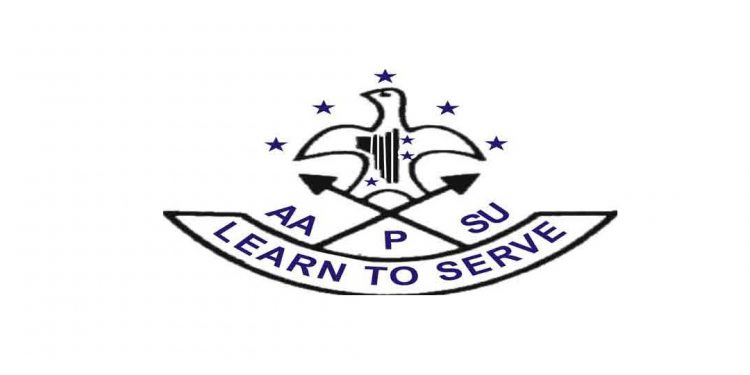 The All Arunachal Pradesh Students’ Union (AAPSU) has flayed the demand for creation of the Mon Autonomous Region (MAR) and Patkai Autonomous Council (PAC) in the state.

Further, it asked the Arunachal Pradesh government to act cautiously on the demand

The reaction from AAPSU comes a day after the demand for creation of the MAR re-surfaced in the state with the Mon Autonomous Region Demand Committee (MARDC) calling for a tripartite talk to be initiated with the state and central government at the earliest.

The committee had also submitted a memorandum to chief minister Pema Khandu on Wednesday in this regard.

AAPSU general secretary Tobom Dai said, “The demand and subsequent creation of MAR comprising the Tawang and West Kameng districts and the Patkai Autonomous Council (PAC) comprising Tirap, Longding and Changlang districts are bound to open floodgates for similar demands from various regions within the state.”

“If the autonomous councils are created, the other regions of the state will naturally feel deprived and would also want to be part of such a new exercise which will usher in overall development in their respective areas while ensuring the preservation of their culture and other rights,” Dai said in a statement on Thursday.

He also questioned the government “if it would take similar initiatives if such a situation arises”.

Dai said, though the AAPSU is aware of the efforts put in by various stakeholders regarding the creation of MAR and PAC since 2003 and passing of resolutions in the state assembly regarding the same on two different occasions, the union has, however, always demonstrated its scepticism over the matter since the very beginning.

“The AAPSU is of the view that any development in this regard should also take into cognizance the present socio-political realities in the state,” Dai said.

“The yardstick to measure the level of economic development and progress is almost the same for every region in a multi-tribal state like ours,” he further added.

“Any attempt which sows seeds of discord and division among the various tribes should be averted as every community and region aspires for progress, prosperity and cohesive development,” Dai further said.

The AAPSU leader further said, “There are already departments like the Karmik and Adhyatmik Affairs and DoTCL (department of Tirap, Longding and Changlang) in the areas demanding for an autonomous council and major chunks of the state and central development funds are also allocated to them.”

As Arunachal Pradesh is a 100 per cent tribal state, any such developments should be inclusive and all communities should be made part of the development process, he said.

The AAPSU has further appealed to the state government to have a holistic approach into such demands and take every region together along the path of prosperity and development which may have far-reaching ramifications in the long run.

“The state government must act with caution in such sensitive matters and should not allow a fault line to be drawn on the basis of region or community,” the union said.