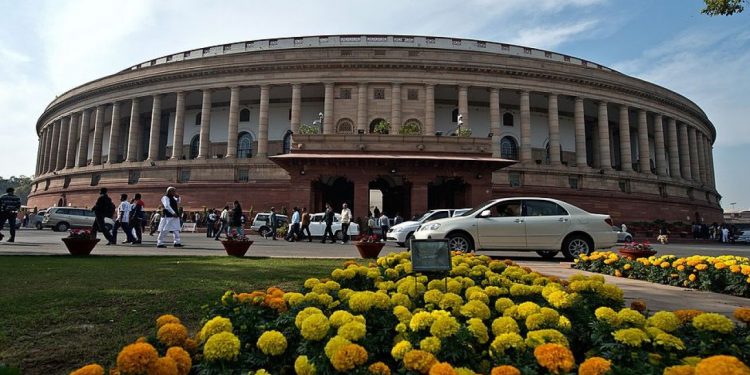 A total of 61 newly elected Rajya Sabha members from 20 states including from Assam and Manipur will take oath on July 22.

The oath-taking ceremony will be held in the chamber of the House.

Members who are unable to take oath on this day will do so during the upcoming Monsoon session.

From Assam Bhubaneswar Kalita (BJP), Biswajit Daimary (BPF) and Ajit Kr Bhuyan (backed by Congress and AIUDF) will take oath on that day.

Between March and June, RS elections were held for 61 seats, of which 42 members were elected unopposed in March.

Elections were also held on June 19 for some of the seats. Rajya Sabha elections were held for vacant seats in Madhya Pradesh, Jharkhand, Gujarat, Rajasthan, Karnataka, Assam, Arunachal Pradesh and Manipur among others.

43 of the 61 RS members, comprising 72 per cent, have been elected to the Upper House for the first time.

Only 12 of the 61 members who completed their tenure have been re-elected.

The BJP fielded most of the new faces this time. Jyotiraditya Scindia, who left the Congress to join the BJP, was successful in winning the election on a BJP ticket from Madhya Pradesh.