Be it Ziro or Tawang, any place in Arunachal Pradesh offers breathtaking sceneries 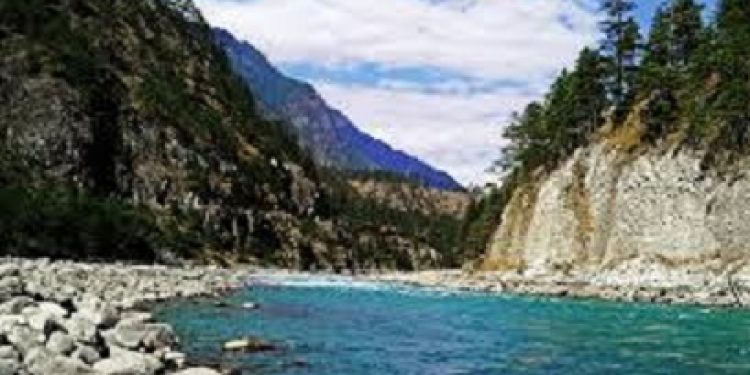 PHANTASMAGORIA OF BEAUTY: Be it the quietly flowing rivers or the majestic mountains, Arunachal Pradesh makes up for a phantasmagoria of beauty. Image Credit - tourmyindia.com

Arunachal Pradesh was declared as the ‘Best Emerging Destination’ at the Lonely Planet Travel Awards 2019.

In 2013, Arunachal Pradesh was put on global tourism radar after Lonely Planet magazine India Travel Awards adjudged it as one of the winners.

Arunachal Pradesh is known as the ‘Shangri La of the East’. The state is a phantasmagoria of natural beauty with gently flowing rivers, stunning landscapes and beautiful monasteries.

At Namdapha National Park, one can experience the wild and enjoy the sight of four big cat species (tiger, leopard, clouded leopard and snow leopard). A safari to the park is the most thrilling experience.

The picturesque town of Tawang is known for its beautiful monasteries and is known as the birth place of Dalai Lama.

The state offers panoramic views of valleys, rivers and surrounding mountains and the orchid jungles are a vision for the eyes.