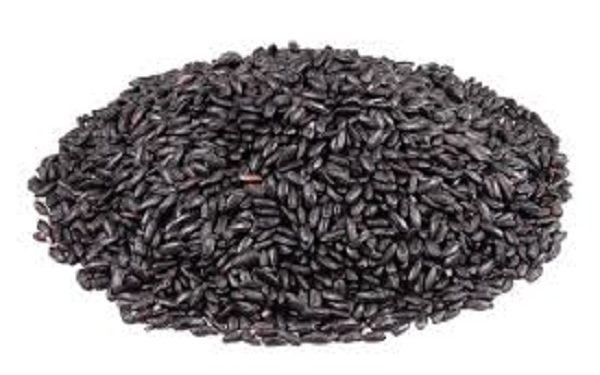 The exotic black rice of Manipur has found a place of pride in the global platform.

An extensive article by Makepeace Sitlhou, published in an online magazine popula.com has won the 2019 SAJA awards.

The award has been instituted by South Asian Journalists Association.

The article titled ‘Sweet or Salty: Could Black Rice Become Manipur’s Quinoa?’ won in the category of Outstanding business reporting about South Asia, or the worldwide South Asian diaspora: All media.

The other finalists who were left behind by the article on black rice of Manipur were:

The article in popula.com highlights the aesthetically well-packaged ‘Chapham doughnuts’, a dark brownish doughnut made from ‘black rice’.

The article emphatically says black rice – or Chak-hao, meaning ‘delicious rice’ – is the new kid on the block in the ‘superfood’ fad.

The article also deals with the fact how local indigenous products like the black rice have survived the tag of ‘troubled area’ and the imposition of the draconian AFSPA.

Black rice stood the test of time to emerge to be acknowledged as a superfood taunting even the blueberry of which the world is so crazy for.

Now with the government’s ‘Look East Policy’, entrepreneurs are optimistic that indigenous products of Manipur like the black rice will travel the globe be accepted world-wide.