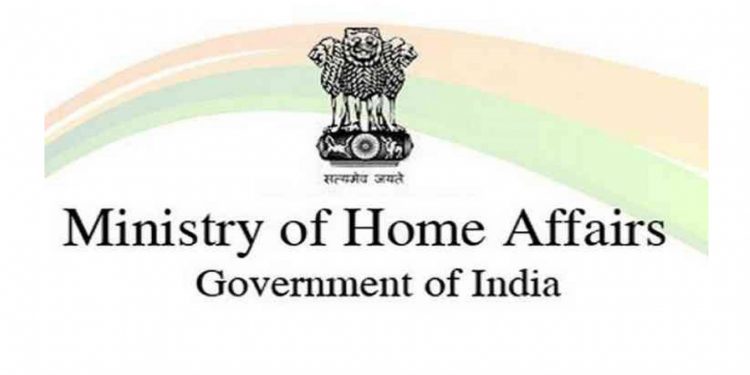 A major reshuffle has been carried out by the Ministry of Home Affairs (MHA) in its media wing after a number of news reports had created ripples in the department.

According to the reshuffle, every senior member of the existing team handling media has been replaced with a new team.

It may be recalled here that last week an erroneous post on MHA’s Facebook page showing a photograph of a table full of snacks and liquor while putting out pictures of relief work after cyclone Amphan went viral- a cause of embarrassment for the department.

Then the Citizenship Amendment Bill went missing from the MHA document listing its achievements and these incidents triggered the shunting of the team.

MHA sources informed that the home minister’s office was also unhappy over recent developments and this also led to the replacement of the entire team.

It may be mentioned here that the media wing will have Director General-Bureau of Outreach and Communications Nitin Wakankar being attached to the home ministry.

Besides DG, the media wing will have three new faces- Rajkumar as ADG, Praveen Kavi as deputy director and Amandeep Yadav as assistant director.

The official order can be seen below:-