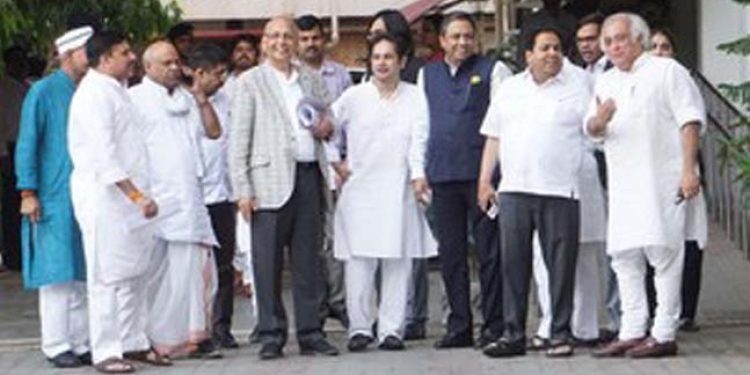 Demanding re-election in the Tripura West parliamentary constituency, a team of AICC met the Election Commissioner of India (ECI) in New Delhi on Thursday.

Meanwhile, the AICC has sought the report of observer Vinod Zutshi so that it can challenge it in the Supreme Court alleging that the observer did not follow the proper polling process and ground report.

Later, speaking to reporters, Debbarma said, “As long as I am the state Congress president, we will not give up the fight for justice. Our case is precise and very different from that of the Communists and will fight it to the very end.”

As the fight goes on in New Delhi, the Congress on the same demand organised a protest rally in Agartala on Thursday.