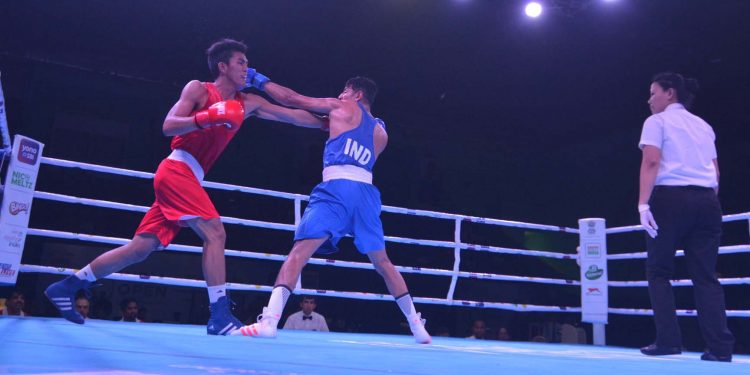 Ten Indian boxers directly entered the semifinals at the tournaments straightaway because of smaller size of the draw.

The two boxers of the state who got into the semifinals are now ready to impress the audience of their home state with their performances from the semi-final round.

Lovlina is hoping to win a gold medal in the international tournament that is being held in her home state.

Lovlina and Bhagyabati will compete in the 69 kg and 75 kg categories respectively.

In 2018, Bhagyabati won a gold medal in the 81 kg category at the Ahmet Comert International Boxing Tournament at Istanbul in Turkey.