Mizoram received only 71.5 mm with a gross rainfall deficiency of 70 percent 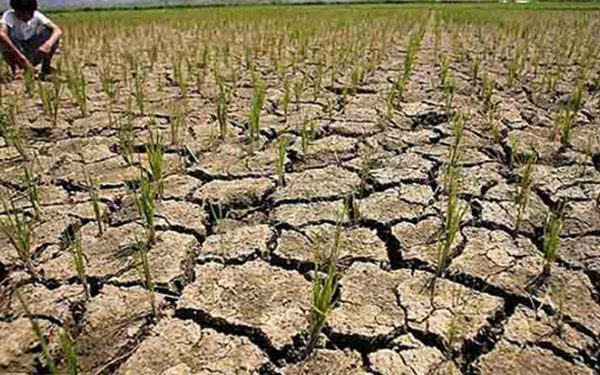 As pre-monsoon season ended on May 31, the northeast region witnessed a gross rainfall deficiency to the tune of 14 percent.

According to a recent report by skymetweather.com, India recorded only 99 mm of rainfall against the normal average of 131.5 mm for the pre-monsoon season – March, April and May.

The three-month long pre-monsoon season ended in India with gross rainfall deficiency to the tune of 25 percent. All the four regions recorded deficit rains, the report said.

While the eight northeast states witnessed isolated rains and thunderstorms during the period, the hill state of Mizoram has found a place in the large deficient category states of India.

Ideally in the pre-monsoon season, Mizoram is supposed to receive about 240 mm of rainfall. Unfortunately, the state received only 71.5 mm with a deficit rainfall of about 70 percent.

This has been the second driest pre-Monsoon season in the last 65 years, the report by skymetweather.com said. It added that the pre-monsoon rainfall in 2019 was similar to that of 2009. That year too saw similar rainfall, resulting in 25% lag in rains.

The skymetweather.com also reported that one of the most prominent similarities between 2009 and 2019 is that they have been El Niño years. Thus, rains have been reacting in a somewhat identical pattern.

However, the Skymet Weather has already predicted below-normal monsoon to the tune of 93 per of the long period average.