As per the record of the park, there were only six rhinos in the Babai valley 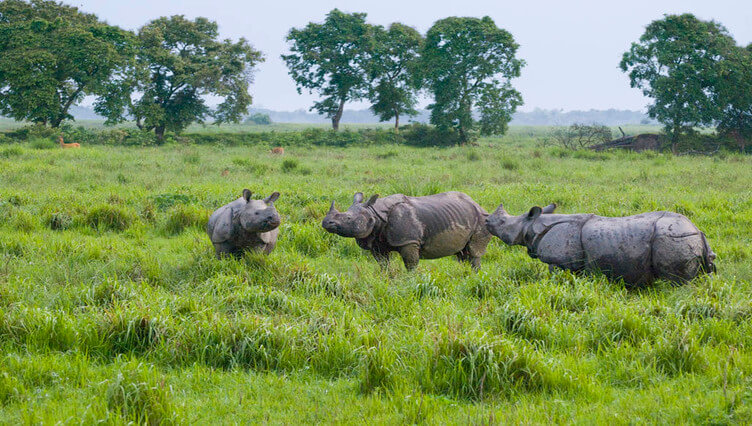 A national park in Nepal has launched a mobile app for the conservation of one-horned rhinos.

According to officials, the Bardiya National Park has launched the app to acquire information about rhinos, including their photographs by using smartphones.

It has been named “smart patrol”, The Kathmandu Post reported.

In the past, the park used the satellite-GPS collar on the rhinos in the Babai valley to enhance the monitoring of the endangered animals. But that technology was useless now.

Ananath Baral, chief conservation officer of the park, said that satellite-GPS collars were not working on the rhinos in the Babai valley.

“The satellite-GPS collars do not provide information now. They might have been damaged or lost,” said Baral.

He further said that the details will be known after they start a census of the animals this fiscal year.

The Department of National Parks and Wildlife Conservation, National Trust for Nature Conservation, WWF Nepal and local communities have been involved in satellite tracking of endangered wildlife, including rhinos and tigers in the park.

In 2016 and 2017, eight rhinos which were translocated from Chitwan National Park to Bardiya National Park, were successfully collared with radio transmitters.

As per the record of the park, there were only six rhinos in the Babai valley.

One of them died of natural causes, said Baral.

The number of rhinos, which fell sharply in the 1950s and 60s, started to rebound after the establishment of the Chitwan sanctuary in 1973.