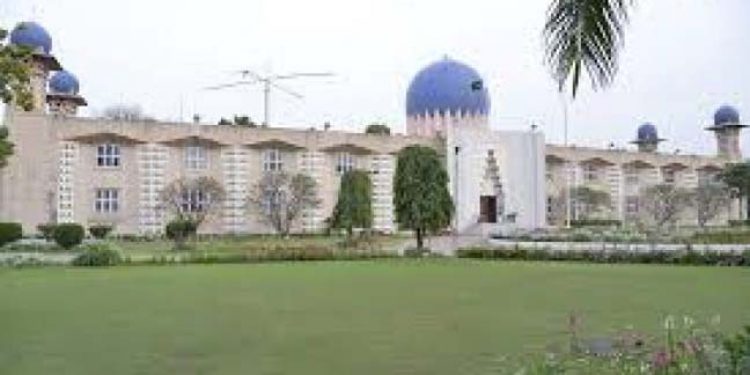 The pitch for a deputy high commission in Calcutta by Pakistan may fall through in the aftermath of the Pulwama suicide car bombing.

Pakistan High Commissioner to India Sohail Mahmud told media persons during his visit to Calcutta last month that his country was keen on a mission in Calcutta.

He asked local think-tanks and media to back the move.

Senior Hasina advisers visiting Delhi expressed the apprehension that since the Pakistani intelligence agency ISI had been effectively bottled up in Dhaka by tight surveillance, Islamabad might use a mission in Calcutta to launch hostile operations against Bangladesh.

Calcutta is also home to large Urdu speaking Muslim population who are hostile to Bangladesh’s secular dispensation based on syncretic Bengali culture driven by language and make natural allies for Pakistan.

This population has been at the forefront of protest rallies against Bangladesh’s war crimes trials in Calcutta and also a move to remove the bust of Bangabandhu Sheikh Mujibur Rahman from the city’s Baker Hostel.

The Hasina government has repeatedly alerted the Modi government about the movement of Pakistan-supported JMB radicals in West Bengal and Assam.

Indian intelligence, like their Bangladesh counterparts, have serious reservations about a Pakistani diplomatic mission in Calcutta.

They feel it could be used to support separatists in Northeast and North Bengal, besides Islamist radicals from Bangladesh.

The rising anti-Pakistan sentiments across the country may push the Modi government to shoot down Islamabad’s pitch for a Pakistani deputy high commission in Calcutta.

Pakistan had a deputy high commission in Calcutta which was taken over by rebellious Bengali officers of Pakistan foreign service in 1971 and turned into the first diplomatic mission of independent Bangladesh.

Bangladesh diplomats here say there was no question of giving this back to Pakistan.

The relationship between Dhaka and Islamabad has further plummeted to a new low with the Hasina government refusing to accept the credentials of Pakistan ambassdor designate Syedah Saqlain.

Bangladesh information minister Dr Hasan Mahmood recently justified the decision when in Calcutta , saying “we have very valid reasons” for it.