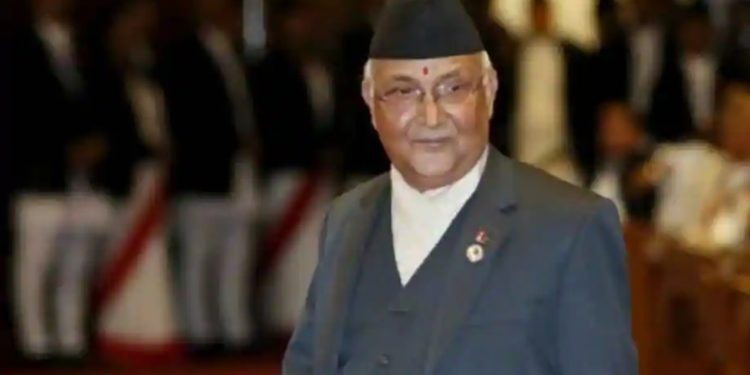 The Nepalese priest who performed the bhumi pujan rituals for the construction of the Ram Mandir here on August 5, slammed Nepal Prime Minister KP Sharma Oli for his statements on Lord Ram and Ayodhya.

Nepalese priest Acharya Durga Prasad Gautam said, “It was a matter of great pride for me to sit with Prime Minister Narendra Modi and perform bhumi pujan.”

Condemning the statements made by Oli about Lord Ram and Ayodhya, Durga Prasad, a resident of Oli’s home district, said the whole world knows Lord Ram was born in Ayodhya and absurd statements by Oli will create trouble for the Nepalese as a lot of them are living in India.

He, however, expressed happiness that a communist at least recognized the existence of Lord Ram.

Durga Prasad said Oli’s statement is being condemned all over Nepal as it has hurt the sentiments of a lot of people there.

“Ram was born in Ayodhya, even children know it. It does not require a certificate from Oli or anyone else,” the priest added.

He said that such statements will not affect the centuries old relationship between the two countries.