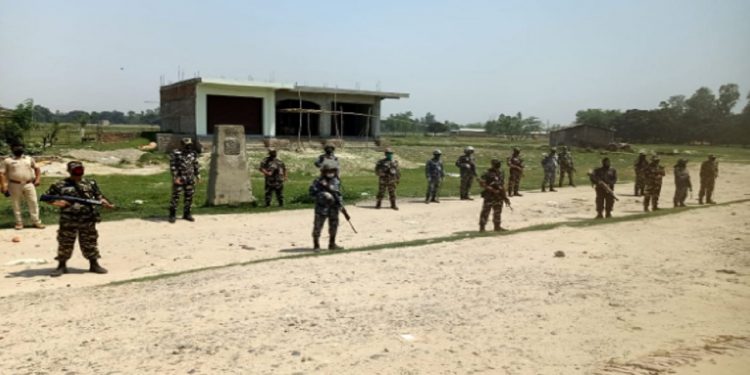 Nepal’s security personnel on Saturday released a Bihar man, a day after he was detained.

The man was detained by Nepal’s security personnel following a firing incident inside its territory near India-Nepal border.

On Friday morning, an Indian citizen was killed and two others were injured when Nepal’s Armed Police Force (APF)opened fire on a group following an altercation.

Moreover, one Lagan Kishore was detained by the APF near Lalbandi-Janki Nagar border.

After his release on Saturday, Lagan Kishore said, “I, along with my son, were at the border to meet my daughter-in-law who is a Nepali national.”

“The security personnel from the other side of the border hit my son and then asked me to remain quiet when I asked why did they do that,” Kishore said.

“The security personnel called more men and then they fired in the air,” he said.

“Seeing this we began running for our lives, however, they dragged me and took me to Sangrampur in Nepal,” Kishore added.

He said the firing took place when the members of a family were meeting near the border.