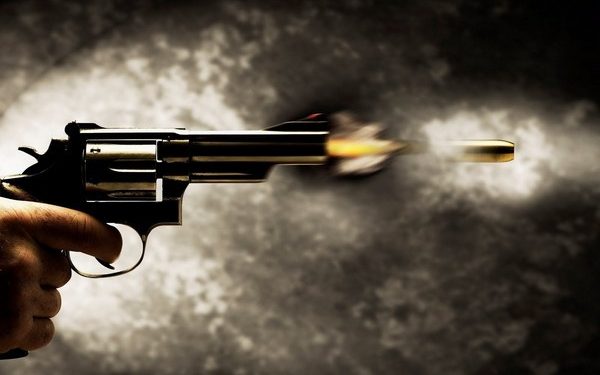 Two locals were seriously injured while a person was killed on the sport when Nepal police personnel along the India-Nepal border in Bihar’s Sitamarhi district allegedly open fired on Friday.

The incident took place between locals and the Armed Police Force (APF) of Nepal, officials informed.

“In the firing, one person was killed, while two others were severely injured,” the officials added.

The officials further informed that the locals had a confrontation with the APF over accessing an area near the international border.

The confrontation later led to a scuffle which resulted in the firing.