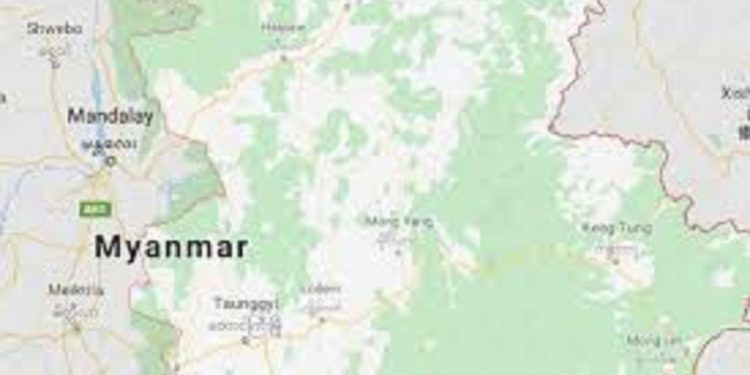 A 41-year-old German tourist was killed on Tuesday in northern Shan state of Myanmar in a landmine explosion.

The accident took place when he was hiking in a restricted area in the countryside, reports quoted state tourism officials.

However, an Argentinean woman who was with the victim escaped unhurt.

The deceased has been identified by local officials as Tim Geibler.

It is believed that he might have triggered a landmine while walking between the villages of Panyang and Kon Hok.

It is a restricted area encompassing about 27 kilometres from Thibaw.

Menwhile the victim’s body has been sent to Thibaw Hospital and efforts are on to contact his relatives.

According to officials, tourists are only allowed to visit Thibaw but are warned not to explore outside the township as armed groups are known to operate in the area.

The victim and his travelling companion arrived in Thibaw on Monday.