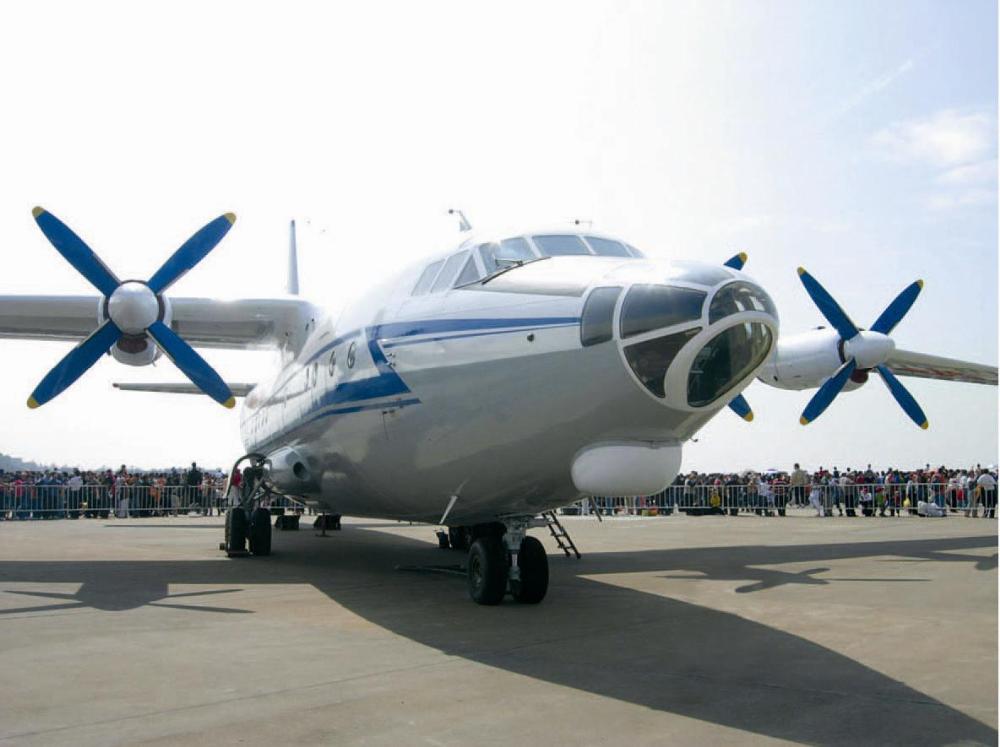 At least 12 crew members were killed in a Chinese military plane crash in Guizhou, a mountainous province in southwest China early this week, according the South China Morning Post report.

The People’s Liberation Army Air Force has confirmed that the plane crash took place during a training exercise on Monday.

Though the air force did not give details of the type of aircraft involved in the plane crash, but the report quoted sources claiming it was a new type of refuelling plane modified from the air force’s Y-8 transport aircraft.

The source also revealed, as per the report, there were men and women among those killed and nobody could escape as the plane went down very fast.

The source further said the incident had demoralized the air force as the incident took place just a few weeks after a J-15 carrier-based fighter jet crashed, the report added.

The air force last year began intensive drills in the region using warplanes, including regular ‘encirclement’ air patrols close to Taiwan and real-war combat exercises over the Pacific Ocean, which it said aimed to show it could break the ‘first island chain’, the Post report claimed.

The chain is a series of archipelagos lying between China and the world’s largest ocean that Beijing says has been used by the United States as a natural barrier to contain it since the cold war.