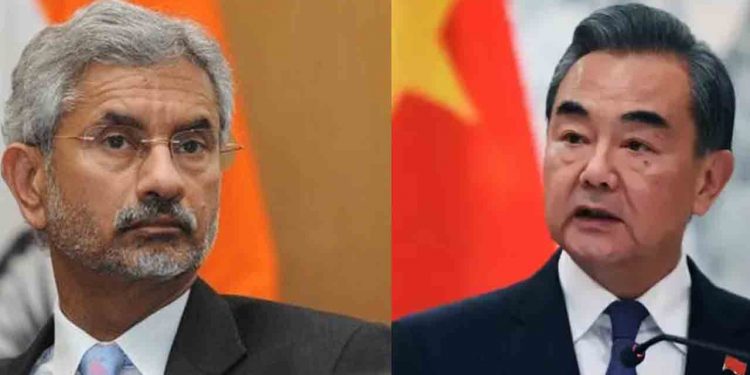 Amid standoff along the LAC, external affairs minister S Jaishankar on Thursday will meet his Chinese counterpart Wang Yi in Moscow.

S Jaishankar and Wang Yi are likely to come face-to-face at least three times in Moscow on Thursday, sources in the external affairs ministry, said.

The focus of the bilateral meeting is to immediately reduce tensions along the Line of Actual Control (LAC).

Jaishankar and Wang will participate in a meeting of foreign ministers of the Shanghai Cooperation Organisation (SCO) on Thursday morning, the sources said.

The SCO meeting will be followed by a luncheon meeting of foreign ministers of the Russia-India-China (RIC) grouping.

The RIC meeting between Jaishankar, Wang and their Russian foreign minister Sergey Lavrov assumes significance as Russia has been trying to push for a dialogue between New Delhi and Beijing to ease the border tensions.

The bilateral meeting will be the first between Jaishankar and Wang since the standoff in Ladakh sector began in May.

They last spoke on phone on June 17, two days after the clash in the Galwan Valley.

The clash at Galwan Valley had left 20 Indian soldiers dead and caused an unspecified number of Chinese casualties.