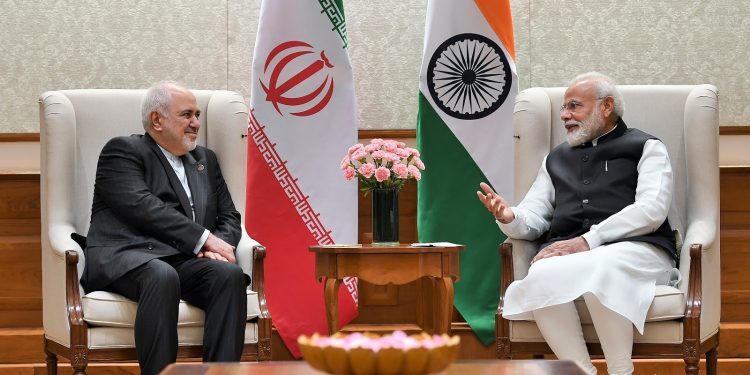 Iranian foreign minister Javad Zarif on Monday raised the issue of ‘illegal and unilateral US sanctions’ on his country during a telephonic conversation with his Indian counterpart S Jaishankar.

In recent weeks, Iran’s top leadership has called on India and other countries to help defeat the US sanctions that are hampering the country’s fight against COVID-19, according to reports.

Iran’s foreign ministry tweeted that Zarif and Jaishankar had exchanged views on the latest situation regarding the COVID-19 outbreak in the region and the world and the collective ways to cope with it.

It said they also discussed the ‘illegal and unilateral US sanctions against the Iranian people’.

Besides, Zarif and Jaishankar also discussed the latest political developments in Afghanistan, especially the peace process in that country.

Both leaders also stressed the importance of the strategic partnership between India and Vietnam and expressed satisfaction at recent progress on various fronts.

They agreed their teams will remain in touch ‘for coordination on the pandemic response measures as well as other aspects of bilateral relations’.