COVID-19: WHO calls for ‘unity’ amid US criticism 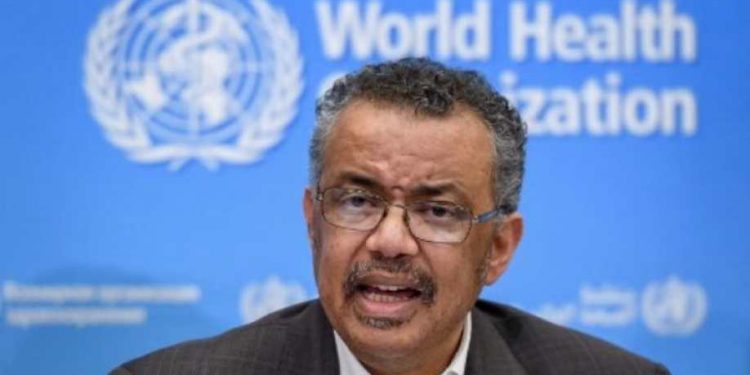 World Health Organization (WHO) chief has called for unity under severe criticism from US President Donald Trump.

Director-General Tedros Adhanom Ghebreyesus on Wednesday defended the WHO’s work and called for an end to the politicization of COVID-19 pandemic.

Trump had earlier said he would consider ending US funding for the UN agency.

The president accused the WHO of being ‘very China-centric’ and said they ‘really blew’ their pandemic response.

Dr Tedros while dismissing the comments asserted, “We are close to every nation, we are colour-blind,” reports quoted.

After first attacking the WHO on Tuesday, President Trump renewed his criticism at his press briefing on Wednesday, saying the organization must ‘get its priorities right’.

Also answering questions at the briefing on Wednesday evening, US Secretary of State Mike Pompeo said the administration was ‘re-evaluating our funding with respect to the WHO’.

“Organisations have to work. They have to deliver the outcomes for which they were intended,” Pompeo said.

COVID-19 first emerged last December in the Chinese city of Wuhan, which has just ended an 11-week lockdown.

An advisor to the WHO chief earlier said their close work with China had been ‘absolutely essential’ in understanding the disease in its early stages.

Trump’s attacks on the WHO come in the context of criticism of his own administration’s handling of the pandemic.