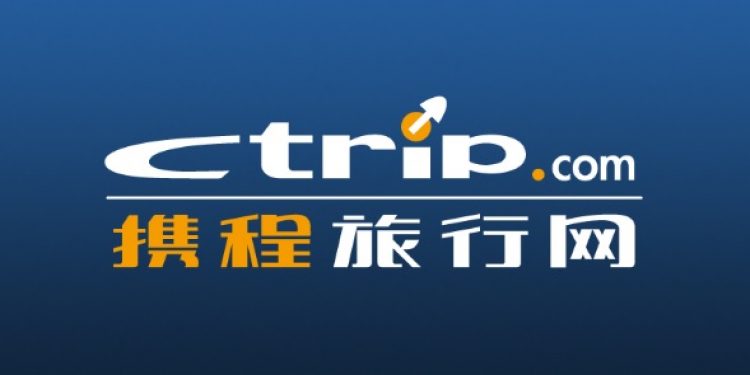 A leading travel agency of China known as Ctrip.com International Limited has removed its travel and accommodation services to Arunachal Pradesh from its online site after severe protests were raised in the country.

A report in the Global Times stated that the travel agency had removed the services after ‘We media’ exposed screenshots of its webpage and phone application that had shown products calling South Tibet as Arunachal Pradesh.

The report quoted a Ctrip publicity department employee as saying that the company had removed the wrong information overnight after noticing the ‘We media’ reports.

The report further added that Ctrip in its statement did not confirm or deny that the information refers to the depiction of the Sino-Indian border.

Ctrip said that it was determined to safeguard China’s national sovereignty and territorial integrity and will launch a comprehensive investigation to avoid similar problems from happening again.

Ctrip’s action came after a Beijing based think tank website kunlunce.cn showed that search results for ‘Arunachal Pradesh’ in both Chinese and English display hotels in the region. However, the geographical description of such sites are in India, the report added.

In March, nearly 30,000 world maps showing Arunachal Pradesh as part of India and Taiwan as a separate country have been destroyed in China.