‘Unspecified number of Chinese troops killed in clashes with India in Ladakh’: Reports 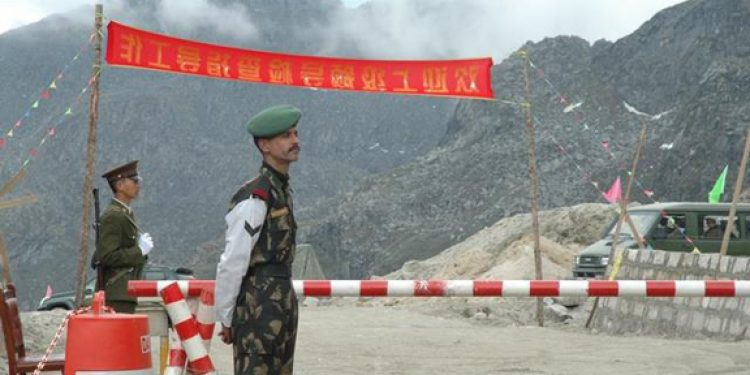 An unspecified number of Chinese troops were killed on Monday night in clashes with Indian soldiers along the LAC in Eastern Ladakh.

The Global Times, published by the People’s Daily, the official newspaper of the ruling Chinese Communist Party (CCP), admitted that People’s Liberation Army (PLA) troops have also been killed.

“Based on what I know, Chinese side also suffered casualties in the Galwan Valley physical clash,” Hu Xijn, editor of the Global Times tweeted.

However, he went on to warn India, saying, “I want to tell the Indian side, don’t be arrogant and misread China’s restraint as being weak. China doesn’t want to have a clash with India, but we don’t fear it.”

Beijing has also asked India to restrain from crossing the border.

The Chinese media quoted their Foreign Minister Wang Yi saying that he has lodged “solemn representations with the Indian side and urged it to strictly restrain its frontline troops from crossing the border or taking any unilateral action that may complicate the border situation”.

While Beijing mentioned that three Indian Army soldiers were killed, it did not specify whether People’s Liberation Army suffered any casualties in the clashes.

The Chinese foreign ministry said that Indian troops on Monday had seriously violated the consensus of the two sides by illegally crossing the border. “China and Indian side agreed to resolve the bilateral issues through dialogue to ease the border situation and maintain peace and tranquility in border areas,” the ministry said.