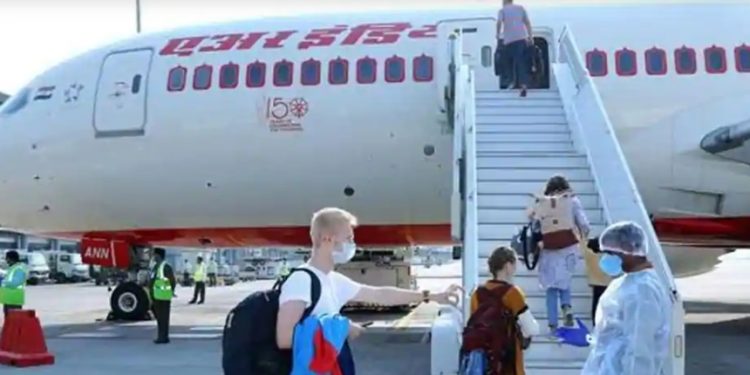 The international flight operations in the country will remain suspended till July 31.

The Directorate General of Civil Aviation (DGCA) issued a circular on Friday extending the suspension on scheduled commercial international flight operations to and from India till July 31.

The development comes exactly a week after the suspension on oversees air services was extended till July 15.

The DGCA said the validity of the earlier circular has been extended till 11.59 p.m. IST of July 31.

“However, international scheduled flights may be allowed on selected routes by the competent authority on case to case basis,” the circular read.

Last month, civil aviation minister Hardeep Singh Puri said re-commencement of international flight services will depend on factors like ‘border acceptance’ norms in the arriving country and the traffic demand.

That time, he hinted at the prospects of bilateral bubble arrangements, which will allow some international operations between countries.

At present, healthy demand for evacuation flights have been witnessed in the North America-India sector.

Passenger air services were suspended on March 25 due to the nationwide lockdown to check the spread of Covid-19, although domestic air services has resumed in a phased manner from May 25.