India strongly denies giving up territory in Ladakh to China 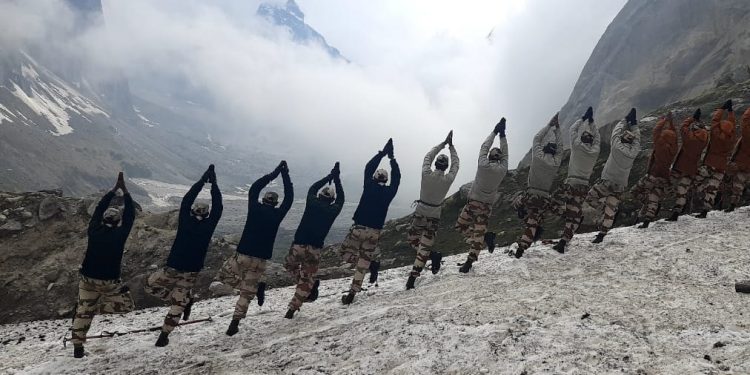 The Centre has strongly refuted the reports that New Delhi had ceded territory to China in Ladakh following the months-long standoff along the border.

There is absolutely no change with respect to India’s position on the Line of Actual Control, the ministry of external affairs said on Thursday.

“The disengagement process currently underway in the Western sector is specifically aimed at addressing face-off situations and close-up deployments of troops along the LAC (Line of Actual Control). It is based on an understanding between senior military commanders,” Ministry of External Affairs spokesperson Anurag Srivastava told reporters in Delhi.

“Both sides have agreed at specific points to re-deploy towards their regular posts on their respective sides of the LAC. These are mutually agreed reciprocal actions to be taken by both sides. And as I have already conveyed, it is an ongoing process,” he said.

He said that this mutual re-deployment should not be misrepresented.

“There is absolutely no change with respect to India’s position on the Line of Actual Control. We are fully committed to observing and respecting the LAC. Any unilateral attempts to change the status quo along the LAC are not acceptable,” Srivastava added.

20 Indian soldiers were killed and several others were injured in a violent clash with Chinese troops at Galwan Valley in Ladakh in the last month.