India should not write off BRI, says Swamy 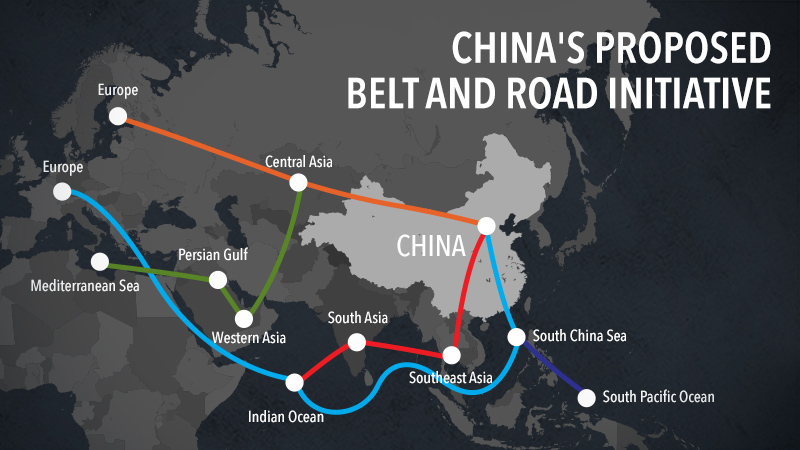 Swamy was delivering a valedictory lecture at a conference on Indo-Pacific organised by Kolkata based think tank CENERS-K.

Former army chief Shankar Roychoudhuri is the chief patron of CENERS-K, while former air chief Arup Raha is its President of India. Other retired generals are on its managing committee.

Swamy said that the Chinese should give up on the China-Pakistan Economic Corridor (CPEC) running through POK which India can never accept.

“If they seriously want India to be part of BRI, they should focus on the Kunming-Kolkata route running through Myanmar, northeast India and Bangladesh. This should be the prime thrust point of BRI in South Asia because this will help them get access to emerging markets of India and Bangladesh,” said Swamy.

The BJP leader said as a mature power, China will surely weigh the pros and cons of the BRI project and how it is shaping up — and they will surely give up on Pakistan.

“But India on its part should not foreclose its options. We should be prepared to consider BRI if the Chinese give up the CPEC through POK and take the Kolkata-Kumming route or connect to Mumbai from Uttarkhand,” Swamy said.