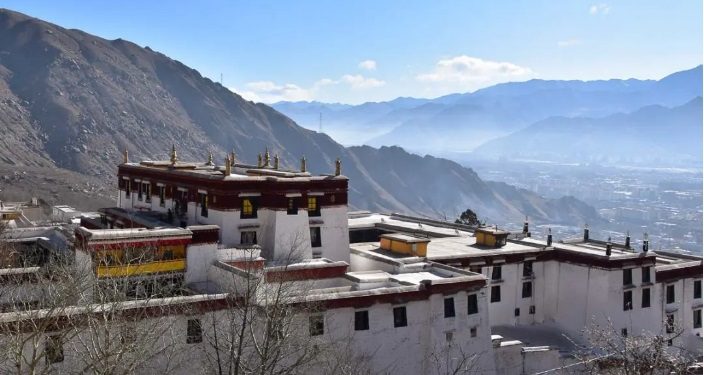 Simmering tensions between China and India are once again in the spotlight after Beijing released a video showing live-fire drills in Tibet along Indo-China border.

The People’s Daily – the official newspaper of the Chinese Communist Party, published the clip on its website, together with details about the exercises, Express reported.

It comes weeks after violent clashes between Indian Army and Chinese PLA in the Galwan valley in Ladakh that left at least 23 Indian soldiers dead.

The drills were conducted at an altitude of 4,600 metres, although Beijing did not confirm the precise location.

Footage shows target drones being shot down with surface-to-air missiles.

Rear command posts, missile launchers and communication hubs belonging to a notional enemy were knocked out with guided bombs.

The People’s Daily report stated: “The exercise tested the coordinated strike capability of multiple units and put new equipment to the test in a combat situation.”

A statement carried on the website of the PLA itself said,  “China’s Tibet military command recently conducted artillery exercises in high-altitude areas to test the army’s long-range precision strikes and fire-assault capabilities in plateau environments, said Ren Guoqiang, spokesperson for the Chinese Ministry of National Defense, on Thursday.