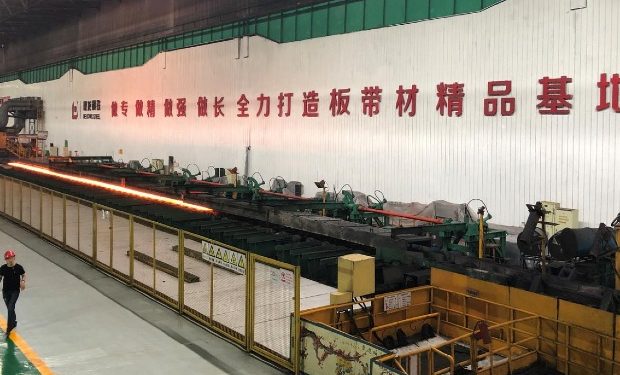 Several reports have recently said that many Chinese companies, especially small businesses, are feeling the heat as the pandemic brought consumer activity to a halt.

Around 2.47 lakh companies in China have declared bankruptcy during the first two months of 2020 due to coronavirus crisis.

Citing a blog by business writer Wu Xiaobo, written in Chinese, supchina.com said that Guangdong was the most impacted province, with over 30,000 companies going out of business in January and February, followed by Shandong, Jiangsu, Sichuan, and Zhejiang.

Several reports have recently said that many Chinese companies, especially small businesses, are feeling the heat as the pandemic brought consumer activity to a halt.

Almost 36 per cent of the private-owned firms that responded to a survey conducted by Tsinghua University in February said that they were hammered by the economic fallout from the outbreak and did not expect to survive after a month.

In another survey released in February, more than 60 per cent of the small and medium-sized enterprises in Shandong said that they could only hold out for a maximum of three months under current conditions.

Wu Xiaobo also noted that new companies, which pulled their shutters down in January and February, are the most severely affected by the outbreak.

Around 55 per cent of the companies that have gone bankrupt were startups, with a lifetime of below three years.

According to the report, companies in the hospitality and retail industry have been going through a particularly rough time because people were advised to practice social distancing and avoid public places.

According to business data platform Tianyancha, since February, more than 28,000 companies across China have expanded their scope to include healthcare-related services and the manufacture of medical equipment such as thermometers and masks, said the supchina.com report.

Internet-based firms have also seized the opportunity to grow as people face a new reality in which online classes and virtual meetings have become the norm, it added.