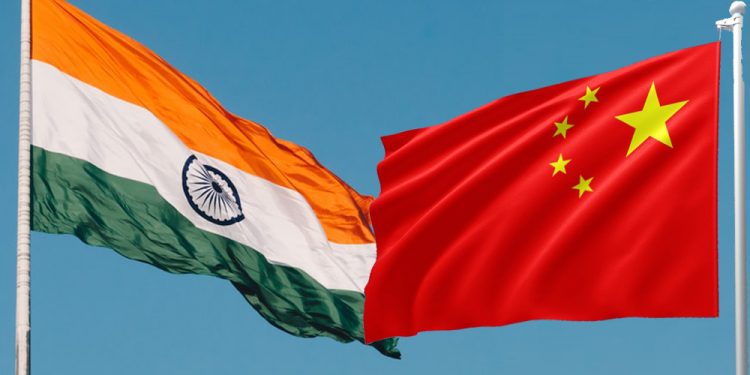 Chinese troops have pulled back by at least 2 kilometres in the tense Galwan river valley in eastern Ladakh, NDTV reported quoting unnamed sources.

“Indian soldiers have also pulled back and the two sides have created a buffer zone between them,” the report added.

However, it now needs to be seen if this is a permanent withdrawal or temporary.

The NDTV report further added that the temporary structures, which the Chinese soldiers had built at the illegally occupied site at the river-bend embankment, have been removed by both sides.

“Reports of the pull-back in the last 24 hours have emerged three days after Prime Minister Narendra Modi’s surprise visit to a Ladakh forward posts on Friday,” the NDTV report added.

It may be mentioned here that both Indian and Chinese commanders met for the third round of talks after the Galwan valley clash on Wednesday, July 1.

The talks focused on reducing tension at the Line of Actual Control after weeks of a face-off including physical fights in early May.