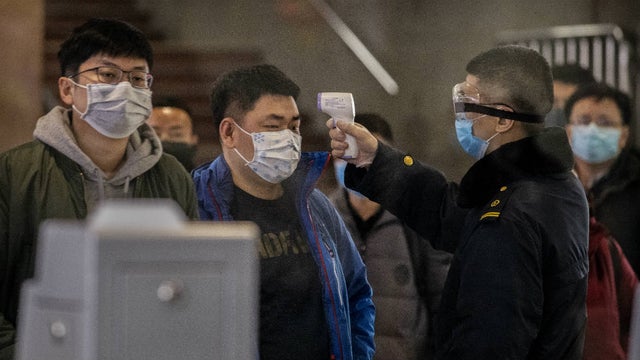 China’s financial markets will remain shuttered until February 3 due to coronavirus fears.

Shanghai and Shenzhen exchanges have separately announced this.

The move comes as the Wuhan coronavirus outbreak grows in size and severity with many fearing it may lead to a global recession, CNN reported.

The Chinese government is likely to try to delay panic selling until it can get the massive outbreak under control.

Investors can expect to see a large correction in the Chinese indices when (and if) trading resumes next Monday.

The impact of this crisis is sure to bleed into American markets and may trigger a stock market correction.

Meanwhile, the death toll from coronavirus outbreak has crossed 100 on Tuesday.

According to National Health Commission the death toll from the outbreak has touched 106, up from 81 announced just a day earlier.

China’s government has implemented steps to control the outbreak nationwide, including banning some public gatherings and expanding the Lunar New Year holiday in hopes of keeping its residents home, The Hill reported.

Individual cities in China have also taken other actions; officials in Shanghai ordered the closing of stadiums and the shuttering of public religious events amid the outbreak.

A handful of cases have been reported in the U.S. as well, and officials have moved to direct flights from affected areas to selected airports for health screenings.