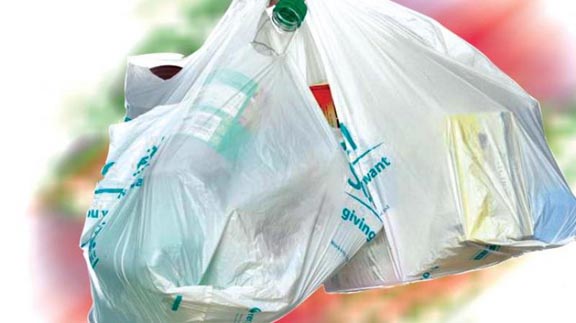 China has announced major plans to cut back on the sale and production of single-use plastics.

China, which is world’s No. 1 producer of plastic pollution, on Sunday announced that single use plastic would be banned in major cities by the end of 2020 and in smaller cities and towns by 2022.

The country has taken this decision as per the plans put forward by the National Development and Reform Commission and the Ministry of Ecology and Environment.

The commission said it was enacting the changes in order to protect public health and “to build a beautiful China,” CNN reported.

The plan targets a variety of plastic types and industries over the next five years, BBC News reported.