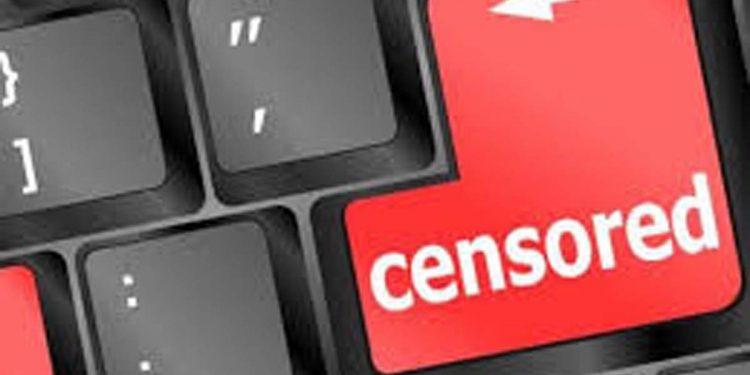 Now, Indian websites and newspapers cannot be accessed in China.

This news has come to light a day after the Indian government banned 59 Chinese apps including popular video-sharing platform TikTok, citing security reasons amid tension between India and China after the Ladakh stand-off.

However, the Indian TV channels can still be accessed through IP TV as of now.

According to reports, ExpressVPN has not been working in China for the last two days both on the iPhones and desktops.

VPNs are powerful tools which allow users to overcome blocking of censorship and visit a particular website.

But China has created a technologically advanced firewall that it can block even the VPNs.

TikTok is one of the most popular Chinese video-sharing social networking app owned by ByteDance, a Beijing-based internet technology company.

The Union IT Ministry, invoking its power under section 69A of the IT Act read with the relevant provisions of the IT (Procedure and Safeguards for Blocking of Access of Information by Public) Rules 2009 and in view of the emergent nature of threats, decided to block the 59 apps.