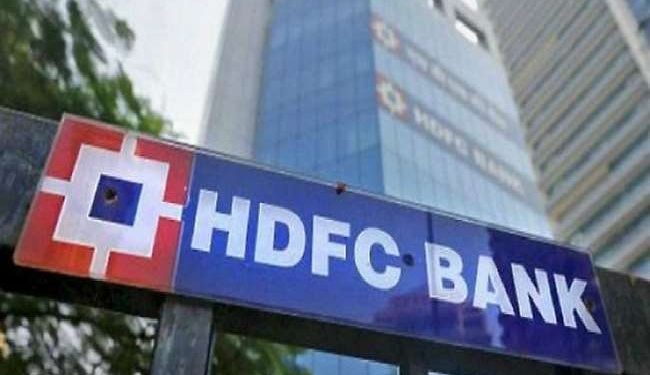 The People’s Bank of China (PBoC) purchased 1.75 crore shares in one of the largest housing finance lenders, HDFC Ltd, in the March quarter.

Reports stated the Chinese Central Bank has bought 1,74,92,909 crore shares, or 1.01 per cent of the shareholding, according to exchange data.

The share purchase is likely to have happened between January and March.

The timing of the share purchase is significant given that HDFC shares have been sliding in the recent weeks.

Since the first week of February, the shares have fallen by 41 per cent.

For instance, the Life Insurance Corporation of India (LIC) increased its holding in HDFC Ltd to 4.67 percent from 4.21 percent in December quarter.?

China has been buying stakes across major financial institutions in Asia amid the stock market crash in major economies.

China, in recent years, has also significantly increased its investments in Asian countries, including Pakistan and Bangladesh, mainly in infrastructure projects and technology companies.