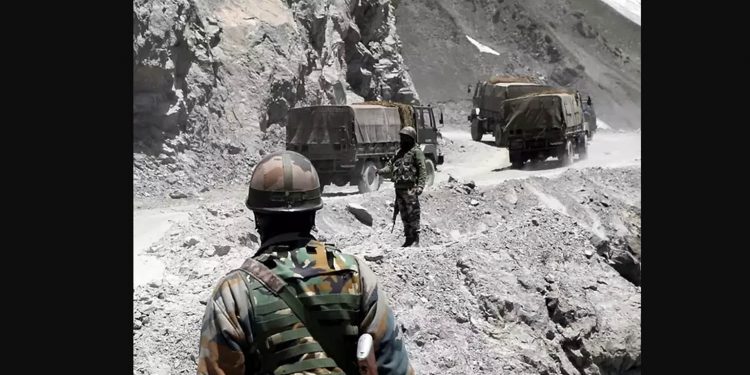 Despite the frequent Chinese objections, the Border Roads Organisation (BRO) is aiming to complete the work on Darbuk-Shyok-Daulat Beg Oldie (DSDBO) road by the end of this year.

Quoting unnamed sources India Today TV reported, “At some stretches, there is a need for blacktopping the surface of the road where vehicles are still playing. The work is to be completed on eight bridge locations at different stretches also.”

The report further stated that workers have started coming to Ladakh and they hope to complete the entire project by the end of 2020.

It may be mentioned here that the use of the DSDBO road by the Indian security forces from Leh has reduced the travel time between Leh and DBO to six hours.

In the Eastern Ladakh sector, the working window is very narrow as the weather is favourable to work for only four to five months.

The construction of the DSDBO road has been going on for over two decades now.